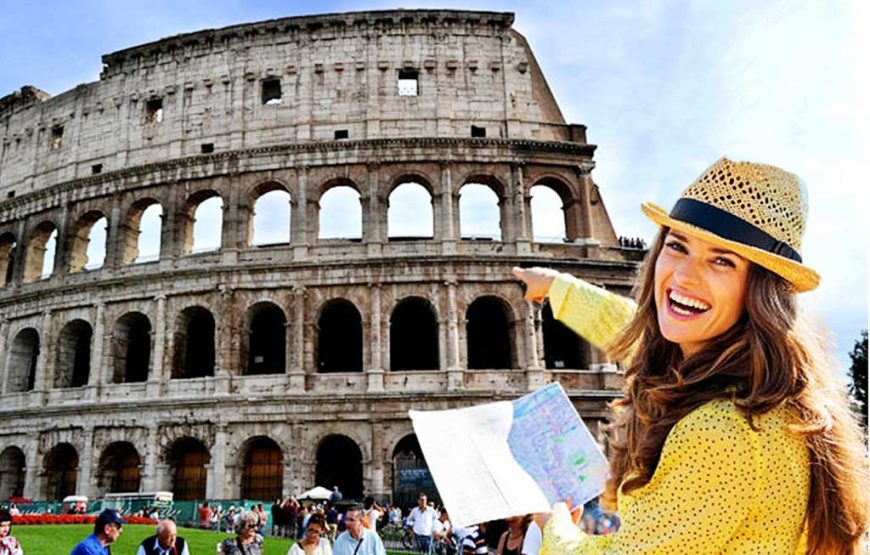 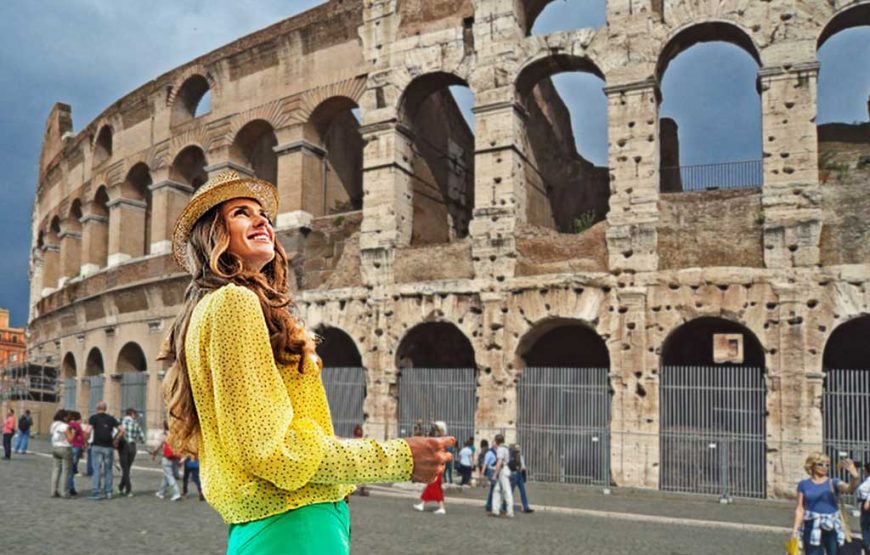 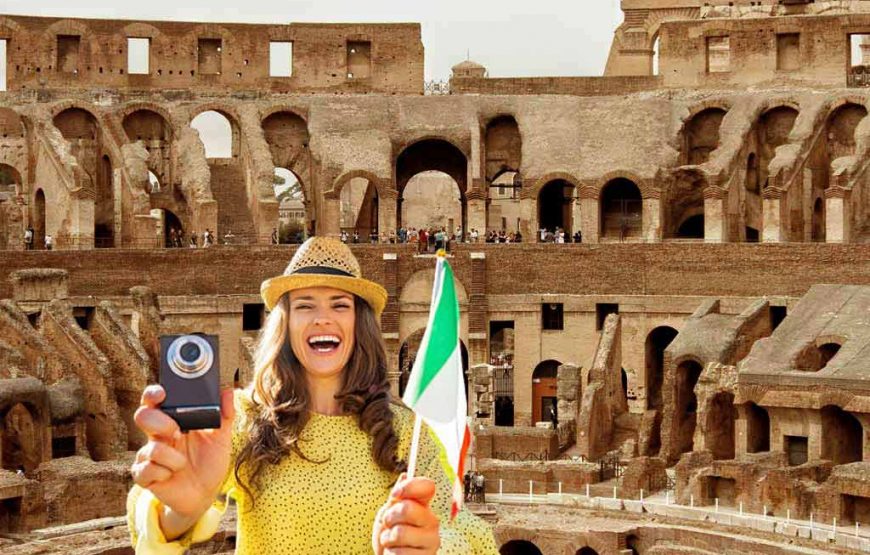 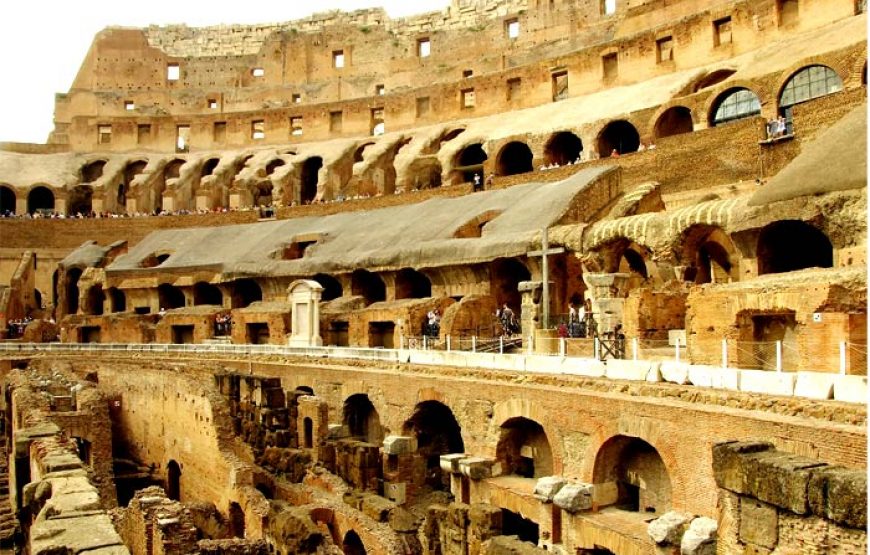 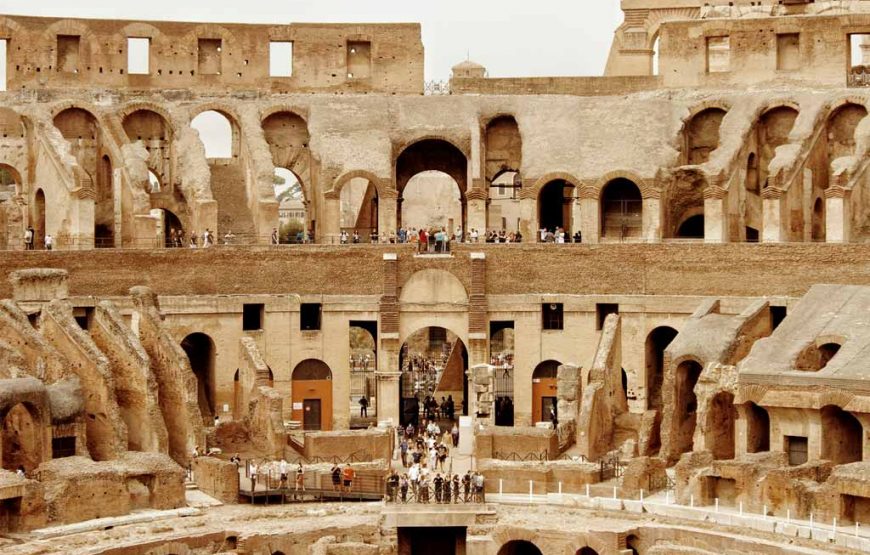 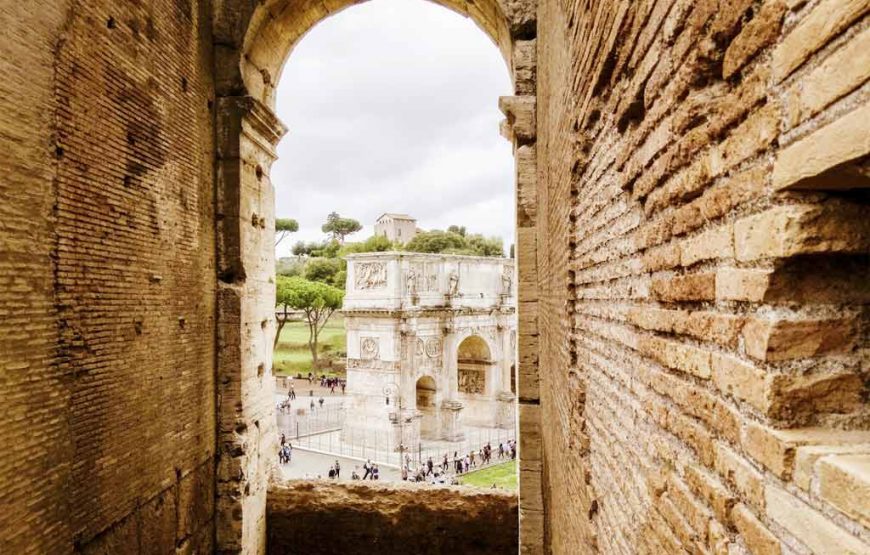 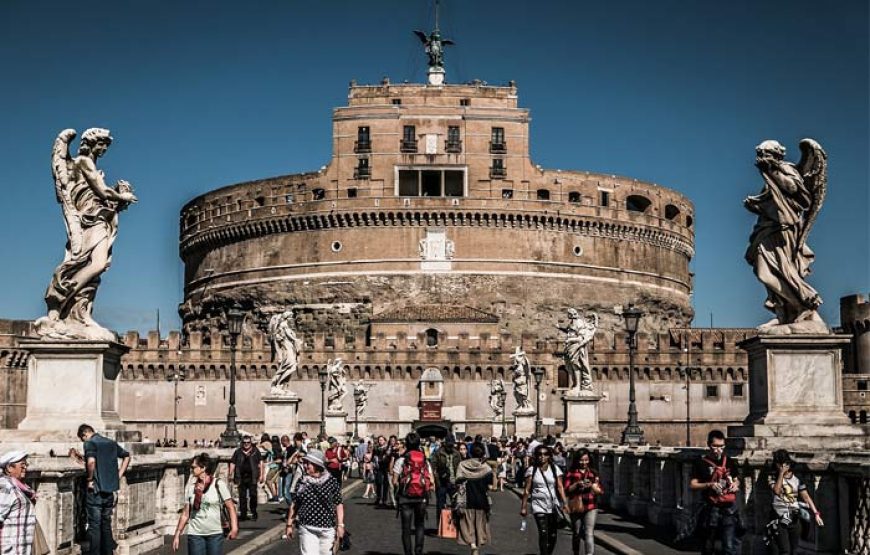 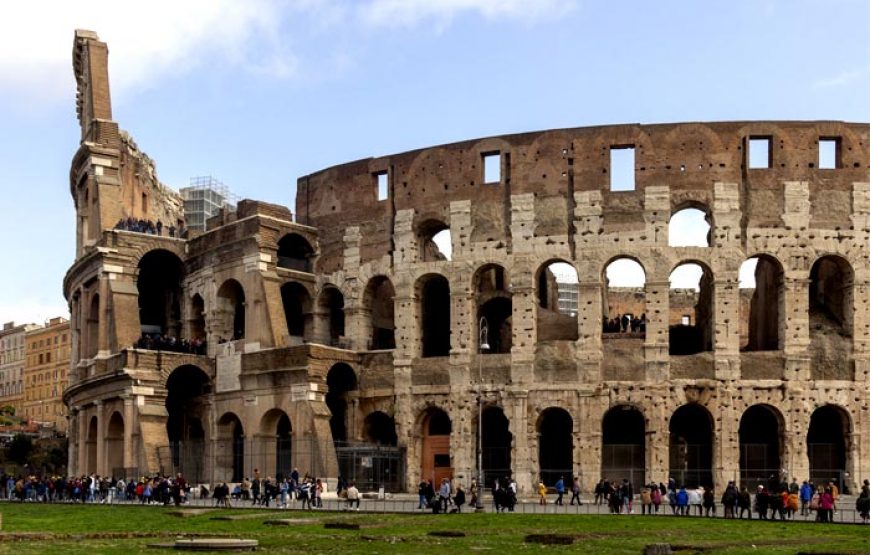 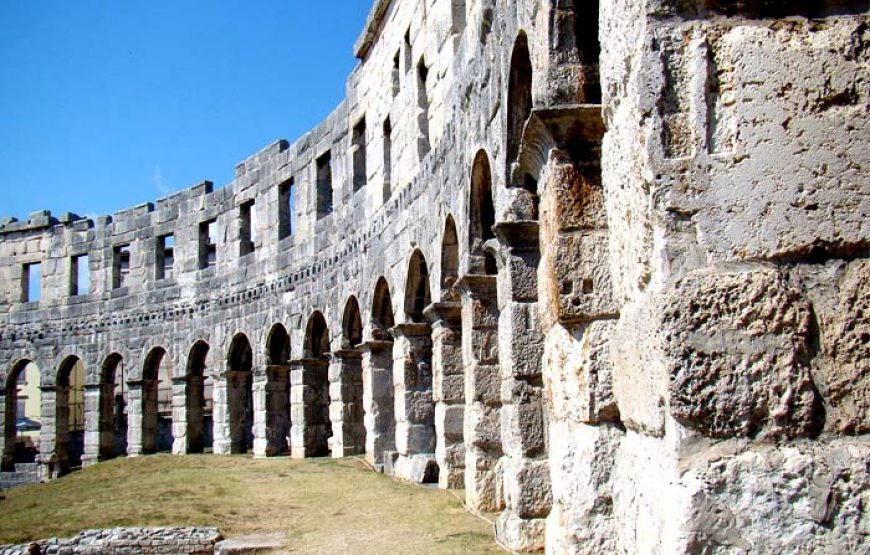 Our Colosseum private tour is highly recommended for anyone. enjoy a one-hour in-depth experience of the biggest amphitheater in the world. . Our tour package is also suitable for special children, handicapped or any other disabled people. Our guide also supports those who have different physical problems or are in need of a wheelchair. You can get skip-the-line tickets from us. It will ensure a hassle-free and smooth travel experience.

Our travel guide is well experienced, friendly, and will always cheer you on. Our guide will help you to explain in detail the significance of every single element of that ancient building. As well as events and help people create what they have today.

The guide will confirm that the visiting group has a skip-the-line ticket to the colosseum. If you have a fast-tracked entry, you won’t need to wait in line while traveling anywhere.

The Colosseum was built in the 1st century and the emperor Nero gave the order to make this. This is a massive building that could host up to 50,000 visitors at a time. Moreover,  it is the center point of public spectacles.

Basically, the colosseum is known for gladiator tournaments, It could host several crowded ancient sports like- reenactments of the ancient or mythological battles, chariot races, animal hunting, Roman drama, and executions. The interior set designs and inner workings were outstanding that it could go from hosting drama one week, to mock sea battle within the next!

The Colosseum’s rich history extends beyond Roman antiquity and its entertainment. Sometimes, it is used as a shelter, a wool factory, or a fortress. Now, it is one of the important places of interest for Christianity and an amazing tourist site.

When you are passing through the related structures, your travel guide explains these. Also, you will get knowledge about the events and the marks which people made with their marks on the Colosseum’s history. 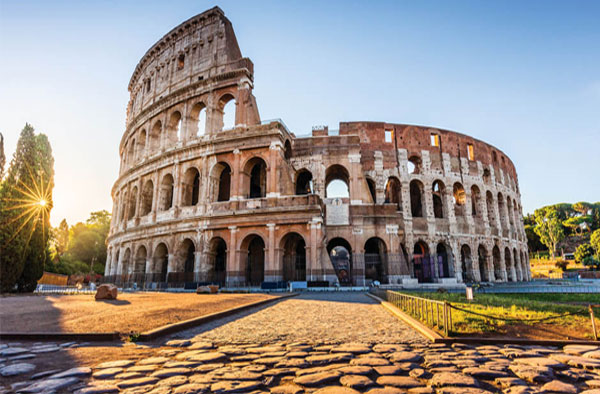 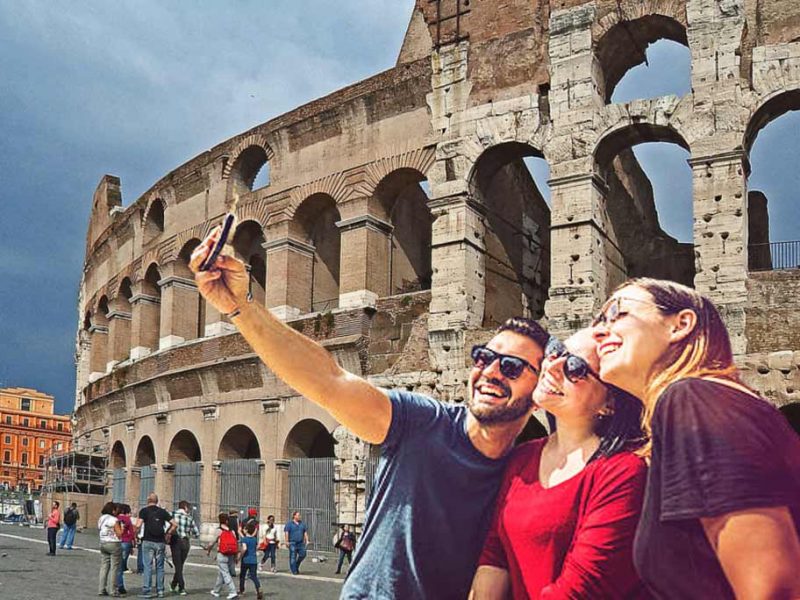 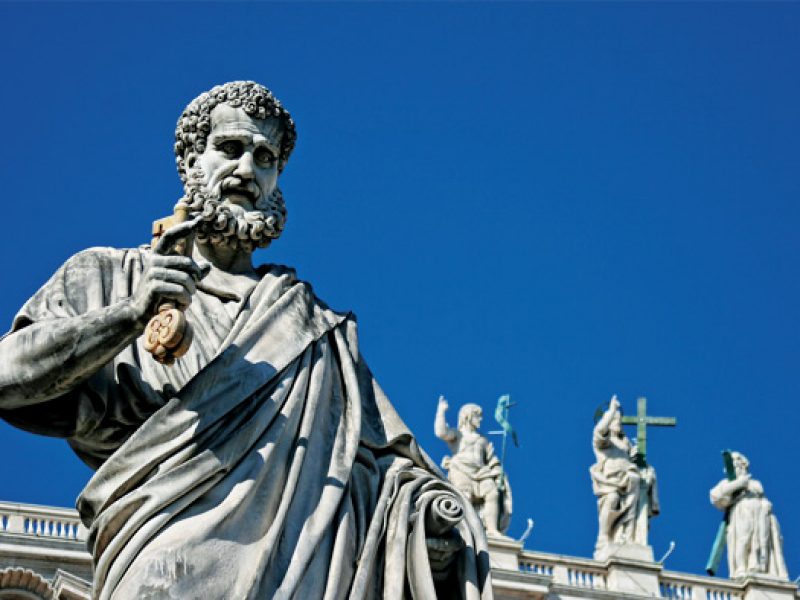 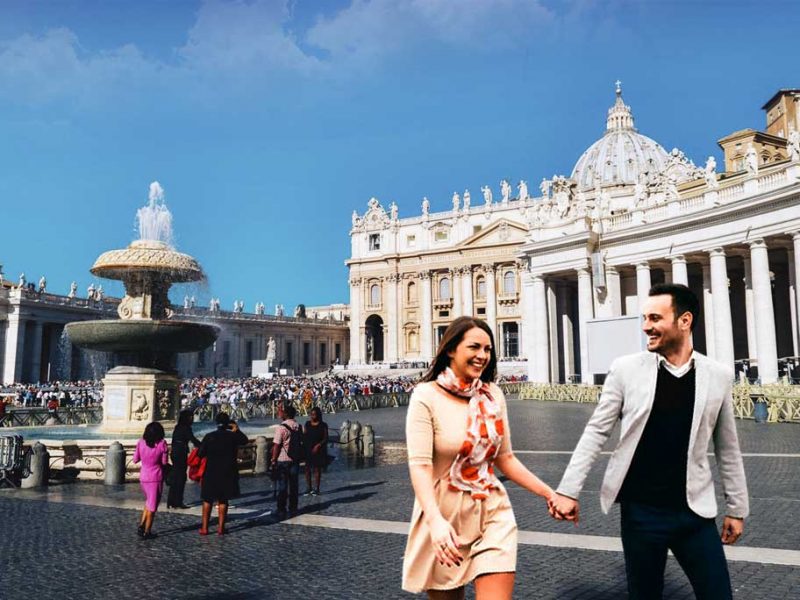 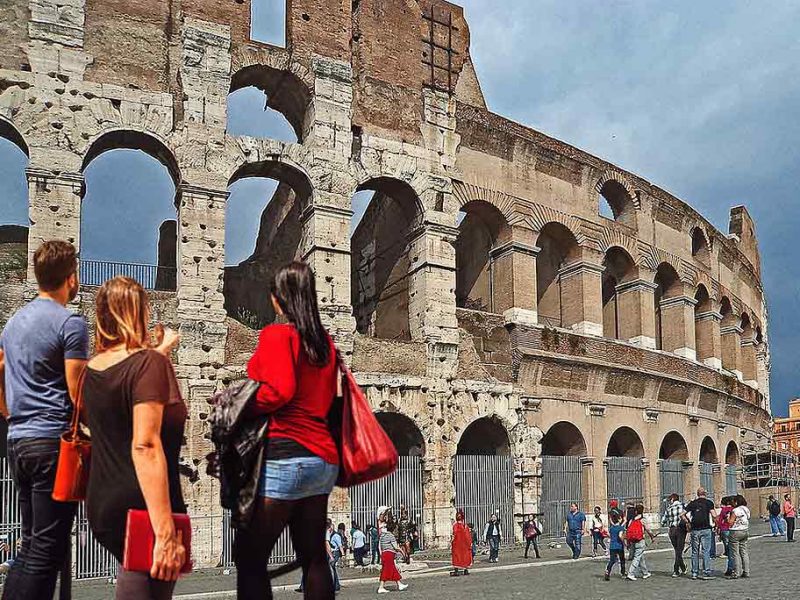