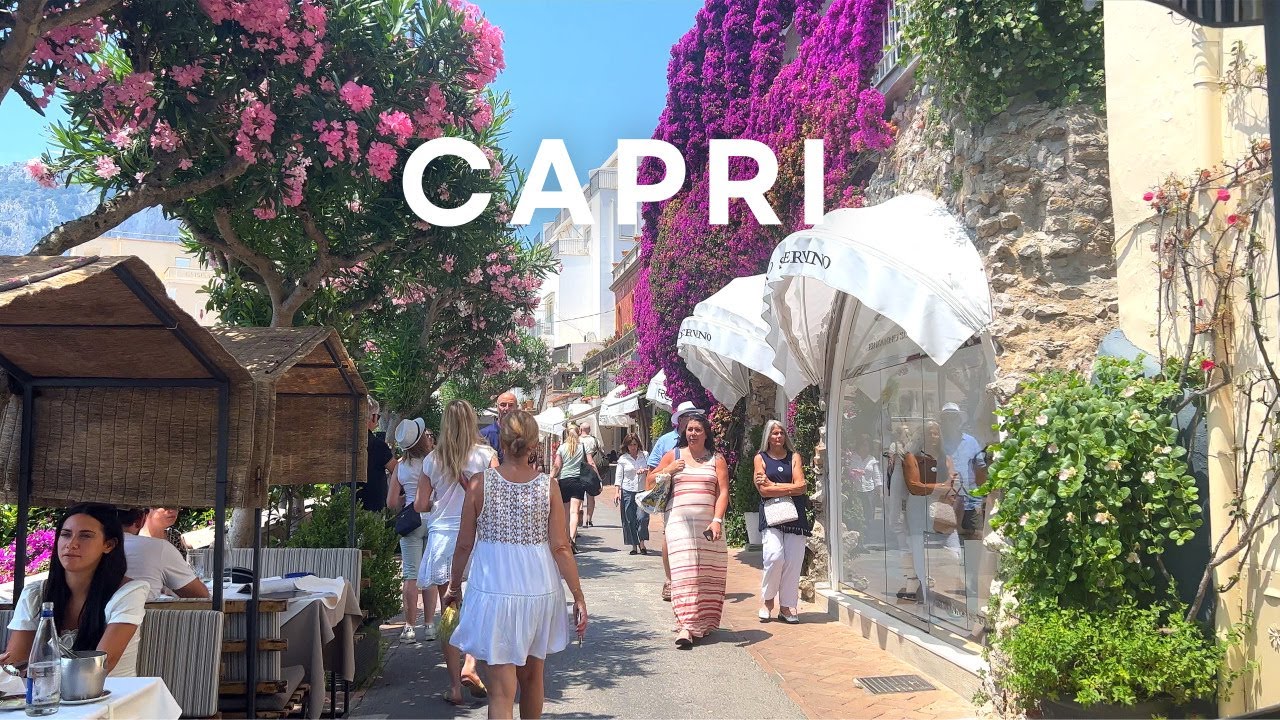 Cohen Smart House has been uniquely designed to provide comfortable, enjoyable and truly unforgettable stay to travelers from around the world. The property has breathtaking Sea View facing one of the most popular landmarks in the Sicily – Isola Bella Nature Reserve – a rocky islet surrounded by crystal clear, turquoise water – the perfect summer destination for nature admirers!

How it works and How to make a reservation?﻿

We use a smart contract authentication mechanism as a component of access control solution, which interacts with smart devices implemented in the property, thus allowing you to reach all the features we have developed for a smooth and pleasant stay such as artificial intelligence based Virtual Receptionist, AI based Travel Guide, smart door locks and many more.